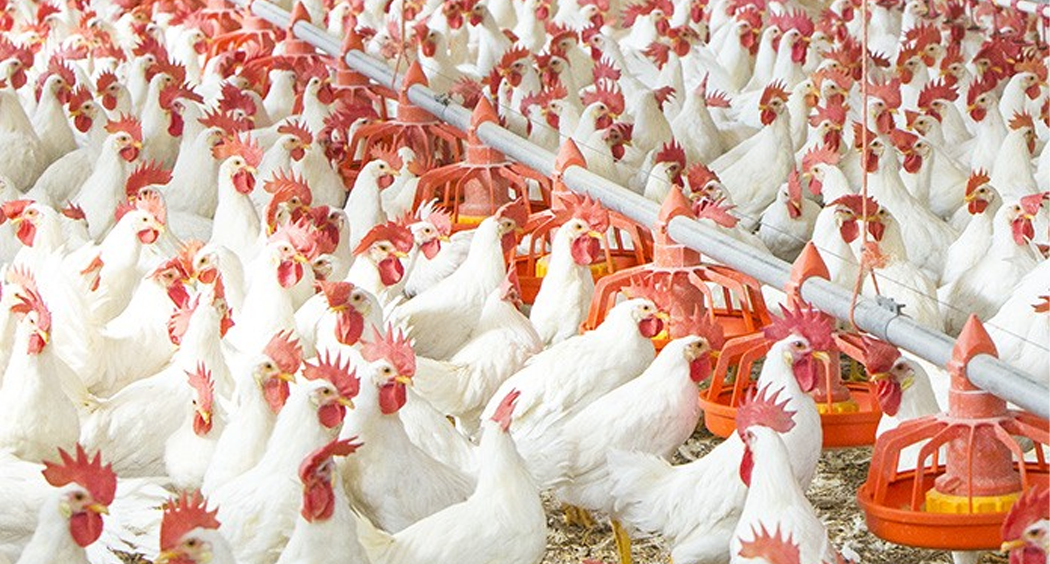 LAHORE: As the country’s poultry industry is on the verge of collapse due to COVID-19, poultry farmers have urged the government to immediately allow the opening of restaurants and hotels so that the consumption of chicken could increase.

Addressing a press conference on Monday, Pakistan Poultry Association (PPA)-North Vice-Chairman Chaudhry Muhammad Fargham stated that the country’s poultry farmers have been facing hardships for quite some time, as a decrease in consumption and different bans imposed by the government in the wake of COVID-19 pandemic had badly affected the industry.

He urged the government to formulate such a plan that could ensure the containment of COVID-19 pandemic and at the same time facilitate employment for people.

Fargham further urged the government to allow the export of culled birds, day-old chicks, chicken meat and eggs to Afghanistan so that poultry farmers could earn more revenue from their businesses.

He stated that bank loans should be rescheduled; medium-sized poultry firms should be provided new loans of Rs400 million at 2-3pc markup.

Fargham asked the government to defer the poultry sector’s electricity bills for three months, adding that the bills should be received in a year’s time (instalments) without any penalty.

He also demanded that import duties on soybean meal, vaccine, medicines and poultry machinery, which is imported from other countries, be completely waived off.

The PPA official maintained that the poultry industry is one of the most organized sectors of agriculture in Pakistan; the industry is providing 40pc of the total meat consumed in the country. 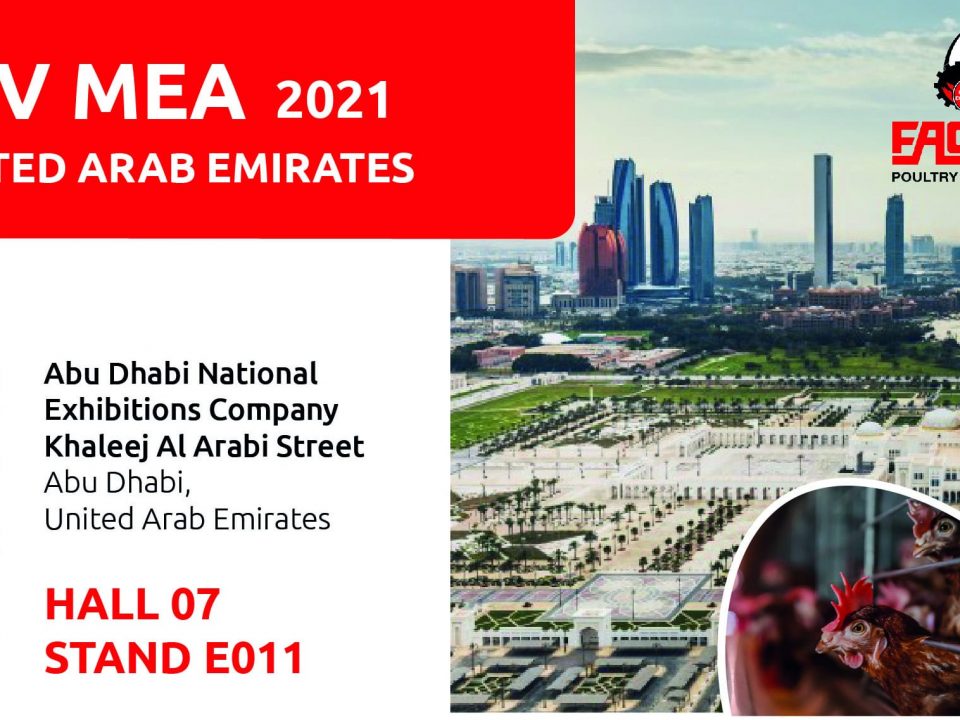