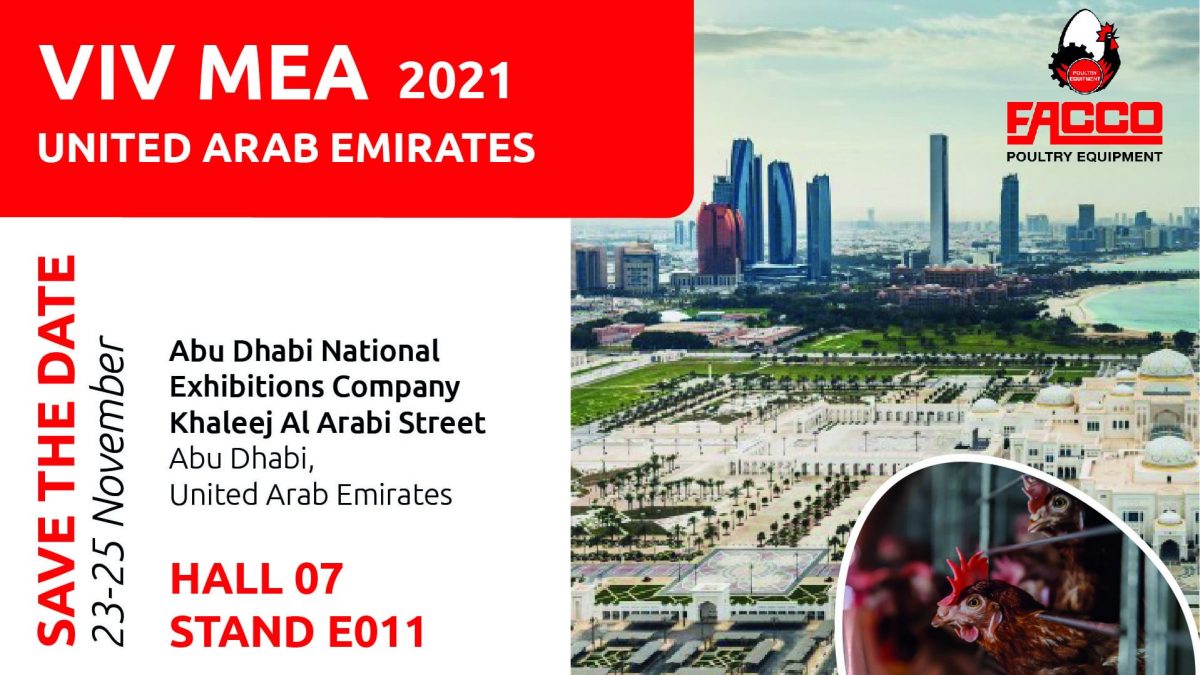 The high court on Wednesday resumed after nearly a decade, hearings into a case against the Competition Commission of Pakistan’s (CCP’s) inquiry and show-cause notices issued to the poultry feed companies.

The court was told that a CCP inquiry in 2010 had found that poultry feed companies were involved in unsubstantiated price hikes of day-old chicks and poultry feed, thereby having a knock-on effect on the prices of poultry products.

During Wednesday’s hearing, the petitioners’ counsel, Aitzaz Ahsan, appeared via video link and concluded his arguments.

Arguments by the attorney general of Pakistan will be presented on Friday.

Earlier, IHC Chief Justice Athar Minallah had remarked that a stay order in the case was given on October 16, 2010. The poultry feed companies had been given ample time to prepare their arguments whereas the facility of video link has now been provided so that cases can be heard even if lawyers cannot make it to the court due to the novel coronavirus (Covid-19).

IHC expects all respondents to submit written arguments. The Attorney General of Pakistan will also give arguments before the court on behalf of the federal government. 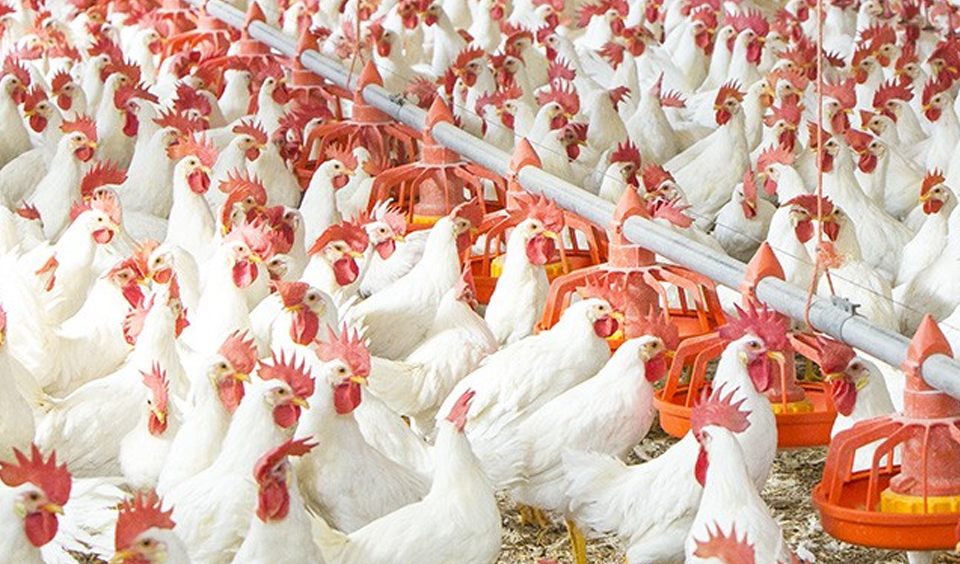